How Artificial Intelligence is Transforming the Music Industry

Find out what the impacts are on the market and what the future holds. 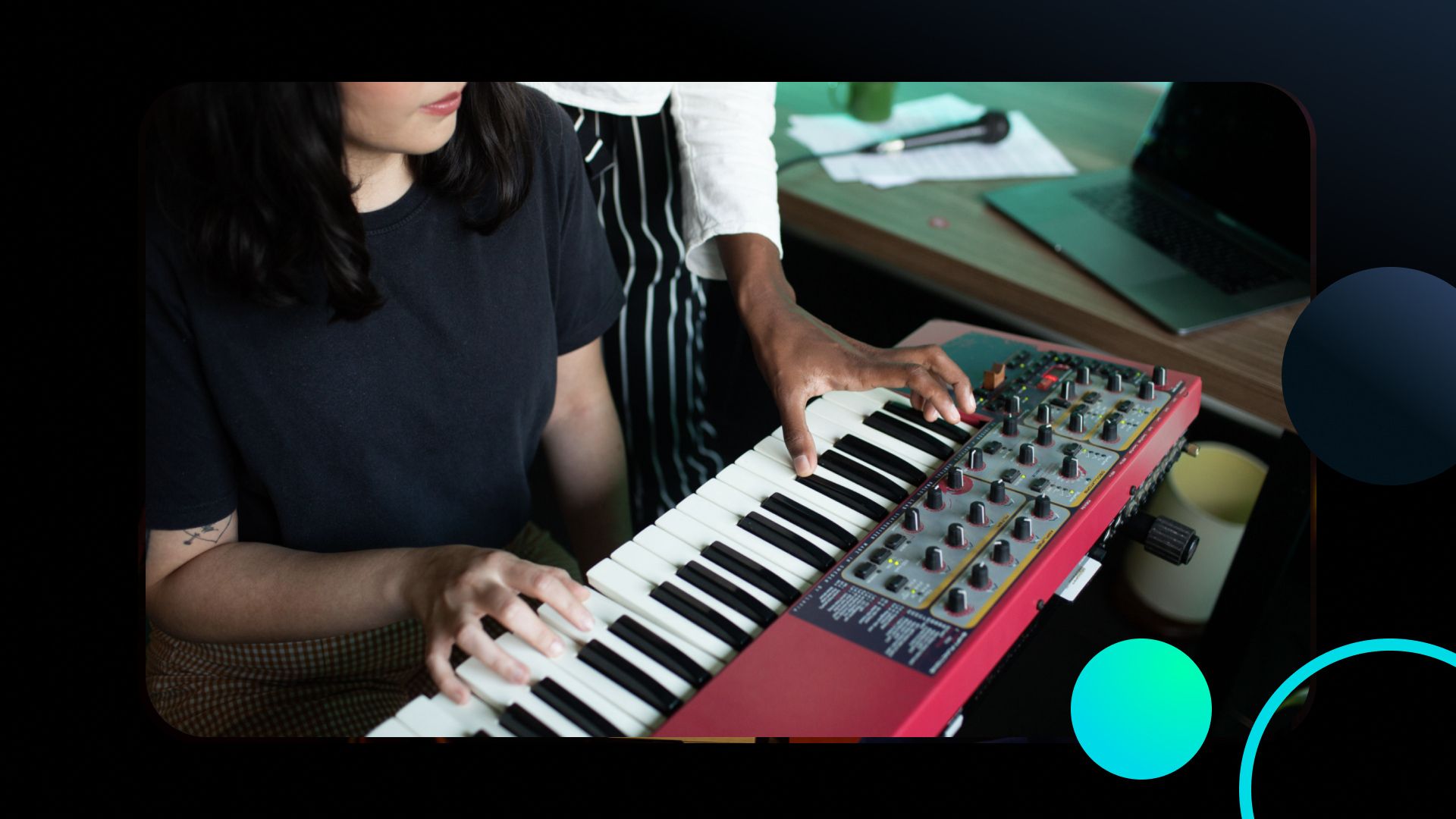 Artificial intelligence is creating breakthroughs and impacting our reality in several ways. Most people associate AI with the evolution of self-driving cars and autonomous robots, and they are right. However, similar tech is also present and broadly employed in the Music Industry.

There are multiple AI applications we use daily without even realizing it. For instance, streaming platforms have Machine Learning algorithms (a subset of AI) that are 'silently embedded' in our listening experience. Artists and Playlists' recommendations are great examples of how consumers use AI on a global scale to discover new music.

We also see significant development beyond how we consume music. Multiple initiatives focus on the music creation process. This article will highlight the most prominent and AI breakthroughs on this matter.

In the last decade, streaming platforms evolved and made music more accessible, democratizing the segment, especially for those who did not have access to productions and media releases. Now, we experience a second wave where the role of Artificial Intelligence impacts how people compose and produce music.

Some professionals consider that the technology will go beyond assisting artists; it might replace partially or entirely what composers and sound engineers do in future albums and releases.

Is AI truly capable of replacing humans in making music? Will people listen to the music produced by algorithms?

To learn more, continue reading the next section, where we unpack several real-world examples.

How artificial intelligence influences our routine

Artificial intelligence is using algorithms and mechanisms to provide even more complete experiences to listeners. The streaming service Spotify, for example, uses technology to create specific playlists for its users, according to their preferences on the platform. Youtube, uses AI to flag copyrighted content and automate monetization of Ads.

Big Techs are also getting involved in the niche of music production and creation. Teams from Google, for example, continuously publish papers and resources to the developer community. Recently, one of its research groups released a series of open-source AI plugins calling the initiative Magenta. Magenta Studio is a collection of music plugins built on Magenta's open-source tools and models. They use cutting-edge machine learning techniques for music generation. The plugin collection is also compatible with Ableton Live, making it easy to adapt to any musician workflow.

In 2016, Sony's researchers used artificial intelligence to compose a Beatles-style song, called "Daddy's Car". The track inspired by the English band had the help of the French composer Benoit Carré. The partnership aimed to give a human touch to the composition.

Later in 2017, Taryn Southern lent her voice to Amper (an artificial intelligence platform) to release her first album, entitled "I AM AI". The album was created almost entirely by the platform. It was also celebrated by critics and turned the spotlight to the world of music to technology.

The Jukebox project, developed by OpenAI, is one of the most recent and prominent music generation initiatives. It uses artificial intelligence to reconstruct music in a modern and efficient way. Provided with genre, artist, and lyrics as input, Jukebox outputs a new music sample produced from scratch.

Technology has also achieved incredible results in mastering music, creating tracks with such quality that it is even difficult to differentiate whether a machine or humans mastered them. Digital Mastering also has an upside, making the process faster, cheaper, and available to indie artists and productions with a tight budget. 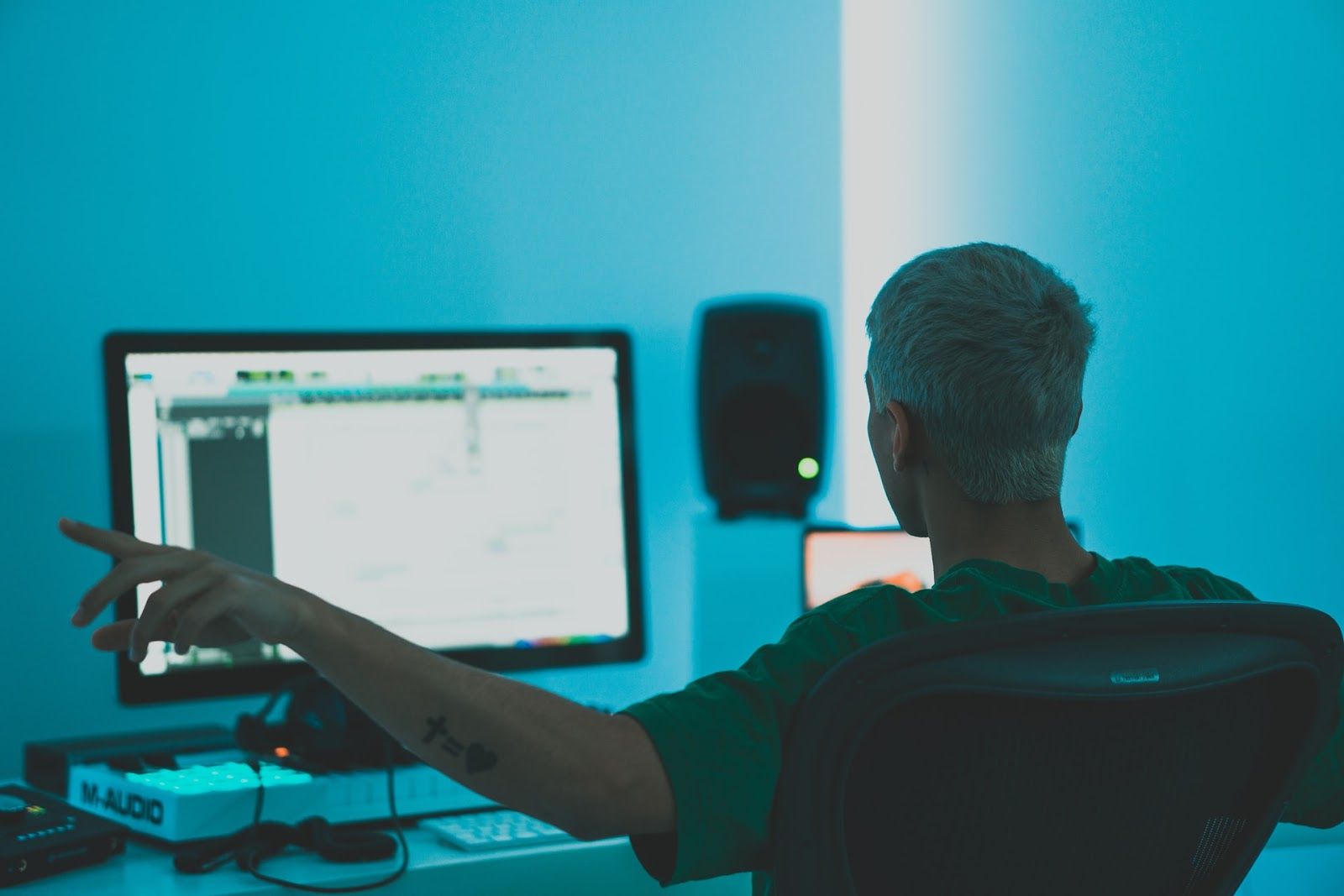 Artificial Intelligence and the Evolution of Mastering

Back in the days, music mastering was exclusively crafted by audio engineers operating high-end audio hardware in a proper studio environment. These are a few reasons why traditional mastering is time-consuming and involves high production costs. Unfortunately, it used to be accessible only to those backed by recording labels.

AI Mastering presents a new panorama for professionals and amateurs. It is creating a breakthrough in the industry, democratizing and making it possible for anyone to release studio-quality music.

Moises is one of the leading platforms that make this possible. Processing works in easy steps delivering compelling results.

To get started, users simply upload a reference song for the platform to learn the audio characteristics. Naturally, they also need to upload the target track (to be mastered). Moises AI will automatically apply the reference track core attributes to the target track creating a mastered version.

The mastering process runs autonomously, and no audio engineering knowledge is required. It applies several post-production enhancements to the track, including equalizers, compressors, limiter, and stereo image.

Within a few seconds, the user can download a song ready to be played in any device with maximum quality. From hi-fi stereos, clubs to mobile devices.

Despite the remarkable advances, there is still controversy when it comes to the loss of human touch. Some professionals agree that audio engineers also play a role artistically, and their final touches also make an album unique. Many audio engineers play a key role in album productions, bringing their signature sound and personal touch.

As much as people are appreciated, more users are adopting technology to publish their music and albums. At Moises, we are proud to empower musicians with unlimited mastering to reach their full creative potential. Despite Spotify and other streaming platforms, we expect to see Youtube, Tiktok, and Instagram posts with maximum audio quality.

Technology has much to offer, including the transformation of social media, the music industry, and more. AI is opening new opportunities for everyone. At Moises, we will keep working hard to invest in people and technology to improve and push the boundaries to deliver state-of-the-art AI products for everyone.

Want to learn more? Share with us your questions and perspective about Artificial Intelligence in the Music Industry! 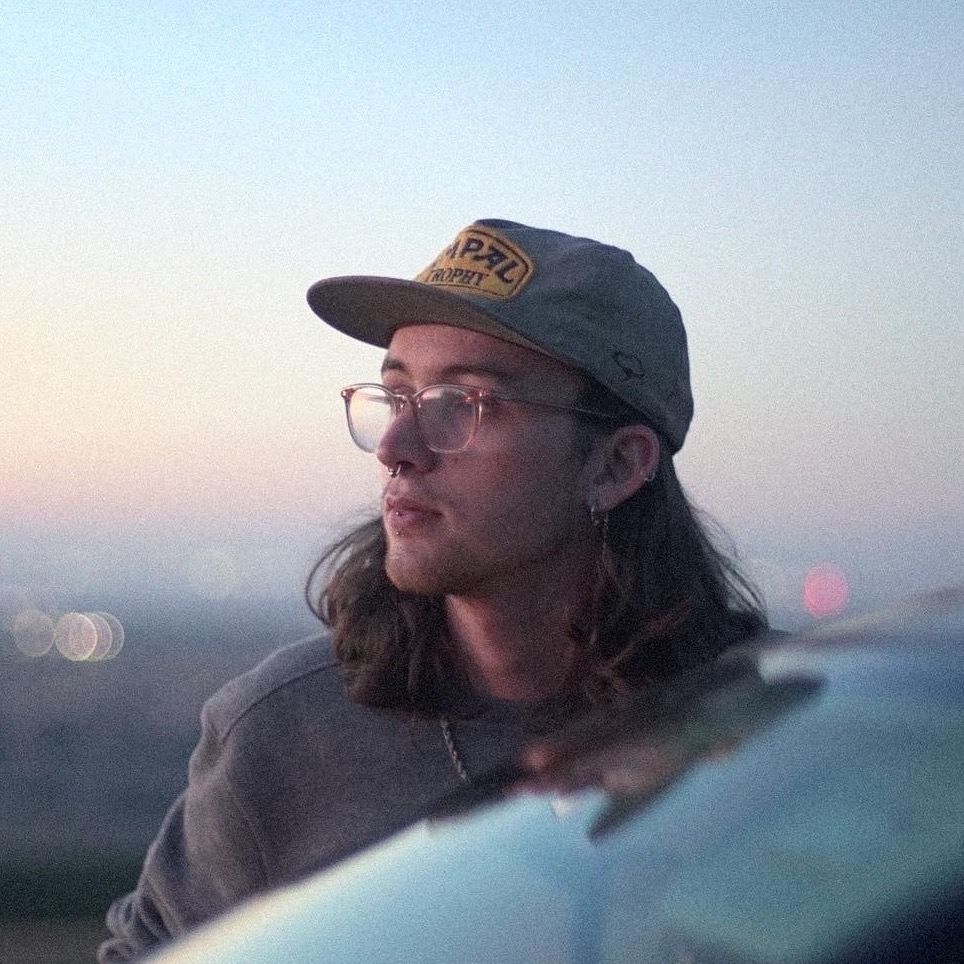 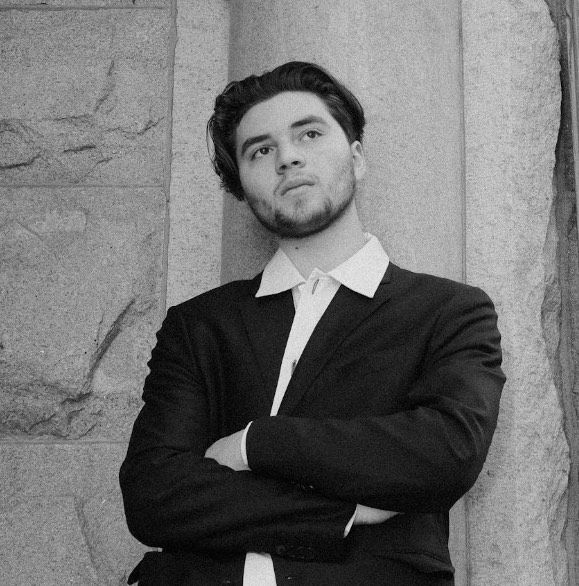 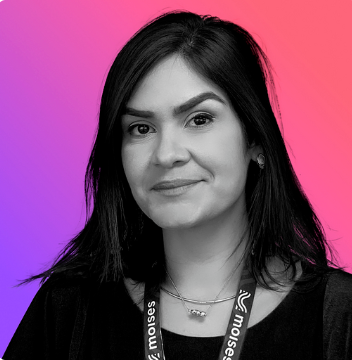